The president of Shanghai University told us, “You can sum up the Chinese people’s attitude to education with their many legends and tales”. He went on to tell us two of these tales, both were about Emperors of China, the first one goes like this.

Many years ago an Emperor of China wanted to have the most wise people in his court, so that he could make the best decisions. But how could he decide who he should choose? A close ally said, “If you want the best people, you must devise a test and then let anyone and everyone from the whole of the country take it, only then would you be sure you had the best people to advise you”. So the Emperor did this, farmers, lords, carpenters etc all took the same test. And the Emperor took the people from those who did best on the test to be in his court of advisors.

So all Chinese people believe no matter who you are, you have a chance to be successful.

The second tale talks of a man who was to become Emperor, but the problem he first had was he could not read. All day he would work hard in the fields and at night he would study. But he was so poor he could not afford any candles. But he found a house near by where in a wall was a tiny shaft of light, just enough to read one word. So he would have to spend more time to learn how to read, but every night he would work hard and eventually he would be able to read, so his determination and effort made him successful.

When you watch Chinese students in lessons these two philosophies are obvious. All students know hard work and effort bring success, and they all have the opportunity to be successful.

As part of the exchange one of the things we had been asked to do was teach a lesson in Shanghai. So yesterday, Vicci (My partner teacher) and myself did this. Now if you are a Maths teacher the topic we were to asked to teach will give you a further insight into how successful the Shanghai system is.

So our topic for a Year 8 class was multiplication and division of algebraic fractions. Something we would normally reserve for Y11 in England.

We planned our lesson and thought we would bring in a bit of humour. This was via a character called Stupid Mr Styles, (this isn’t my normal persona before anyone asks) who makes mistakes and the students have to spot them.

So we get a PowerPoint ready and sort out our roles.

“Oh, by the way” they said ” We are going to film the lesson, and some people want to watch it”

So in walk 10 teachers from various parts of China, 5 teachers from the school, the Headteacher and 3 of the directors of the NCETM (National centre for excellence in the teaching of mathematics).

Nervous! Me! Teaching a lesson in Shanghai to students I never met before in front of the leaders of Mathematics education in the world!

What would help now would be if our PowerPoint presentation crashed on us.

We got through it and what seemed like rubbish at the time, entertained the students as well the other teachers.

In the post lesson meeting the Chinese teachers were fascinated by this role I played, why did you deliberately get things wrong.

I hope they understood it was to help us identify students misconceptions, but I can’t be sure of this and I suspect that in 5 years time you will pick up a Chinese textbook open a page and see a new character called stupid Mr Styles who always gets things wrong! 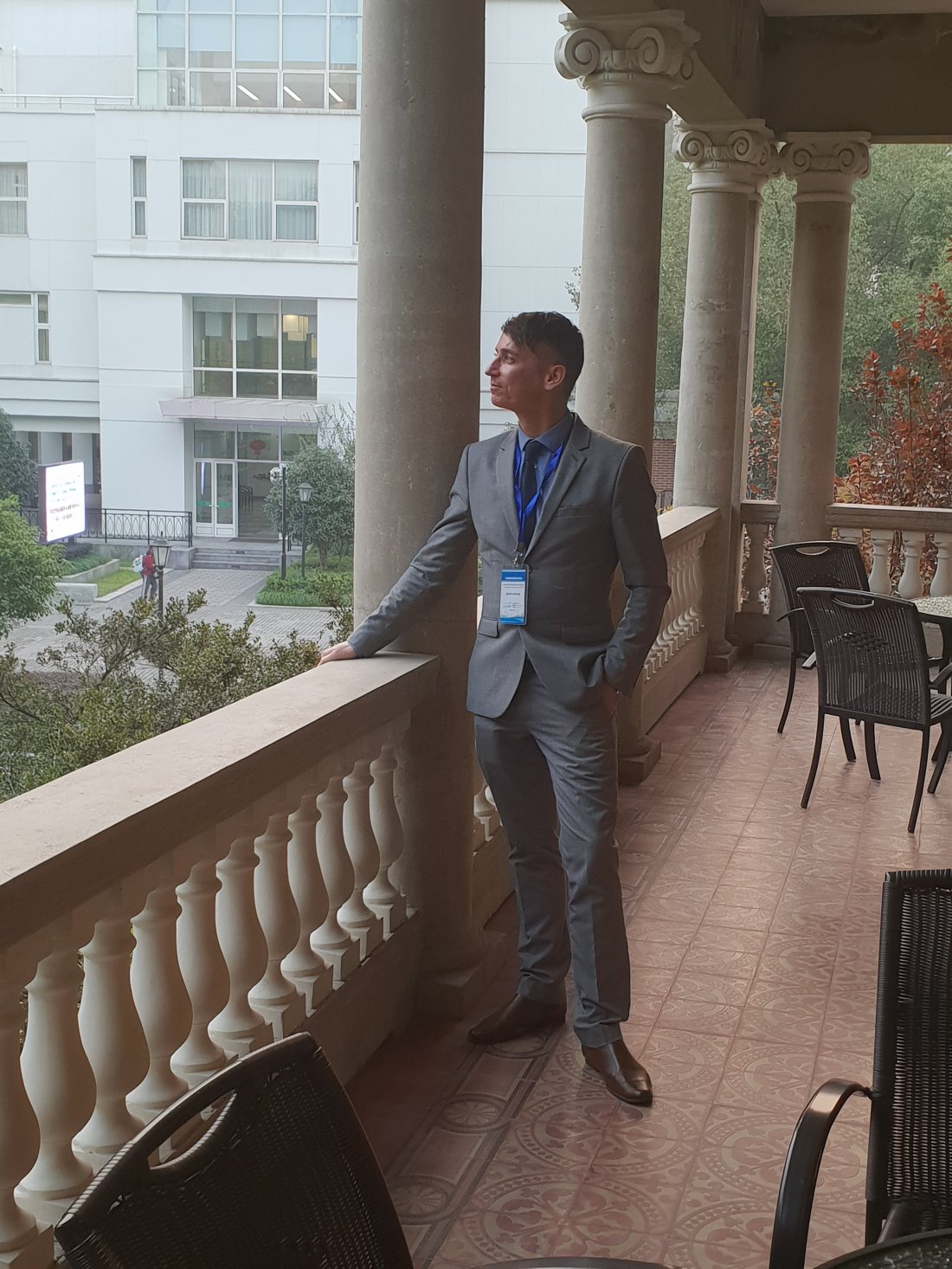 Maths teacher, currently embracing the opportunity to learn more about the teaching of maths through mastery methods. About to embark on the opportunity of a lifetime through the DFE and the NCTM by taking part in a teacher exchange to Shanghai. View all posts by bcsmrstyles

One thought on “Legends, tales and stupid Mr Styles!”